This weekend in New York I will be working with a group of university leaders from around the world and faculty champions from Georgia Tech and other leading universities to identify ways in which universities can best help achieve the Sustainable Development Goals. The SDGs are 17 goals adopted by the United Nations General Assembly in 2015 representing some of the most consequential and complex problems we face as a species. The Goals range from poverty and hunger, to health, gender equality, climate change and ocean biodiversity and include specific targets that we need to achieve by 2030. They are not nice-to-haves, but essential to the long-term sustainability of life and human development on our planet.

As a university driven to improve the human condition through technology and committed to the motto “progress and service,” Georgia Tech is uniquely positioned to lead and make a significant contribution on many of these goals. Since I returned to Georgia Tech I have been amazed by the work that is already happening across disciplines and departments: whether inventing a new toilet that can help reduce child mortality due to diarrhea and other infectious diseases, to accelerating the reduction of cost of renewable energies. From artificial intelligence, to business and policy, engineering or biology, we have the talent and the resources to make a difference.

Earlier this spring I chaired a task force of university leaders in Bellagio, Italy, that proposed the creation of a University Global Compact, a platform of collaboration and collective action to mobilize the efforts of universities around the world. On Sunday, we plan to announce the Compact at the Rockefeller Foundation in New York, coinciding with the gathering of the UN General Assembly. Then on Monday we will hold a working session at Rutgers University with colleagues from around the world, to begin translating the Compact into concrete action.

On my way to New York for these meetings, I spent the night in DC and went for an early run to my favorite spot in the Nation’s Capital: the monument to the most influential Atlantan of all time, Dr. Martin Luther King Jr. I wondered what Dr. King would have advised us to do if he were to join us in NY this weekend. What would his speech have been? Then I realized he had left it written on the wall: 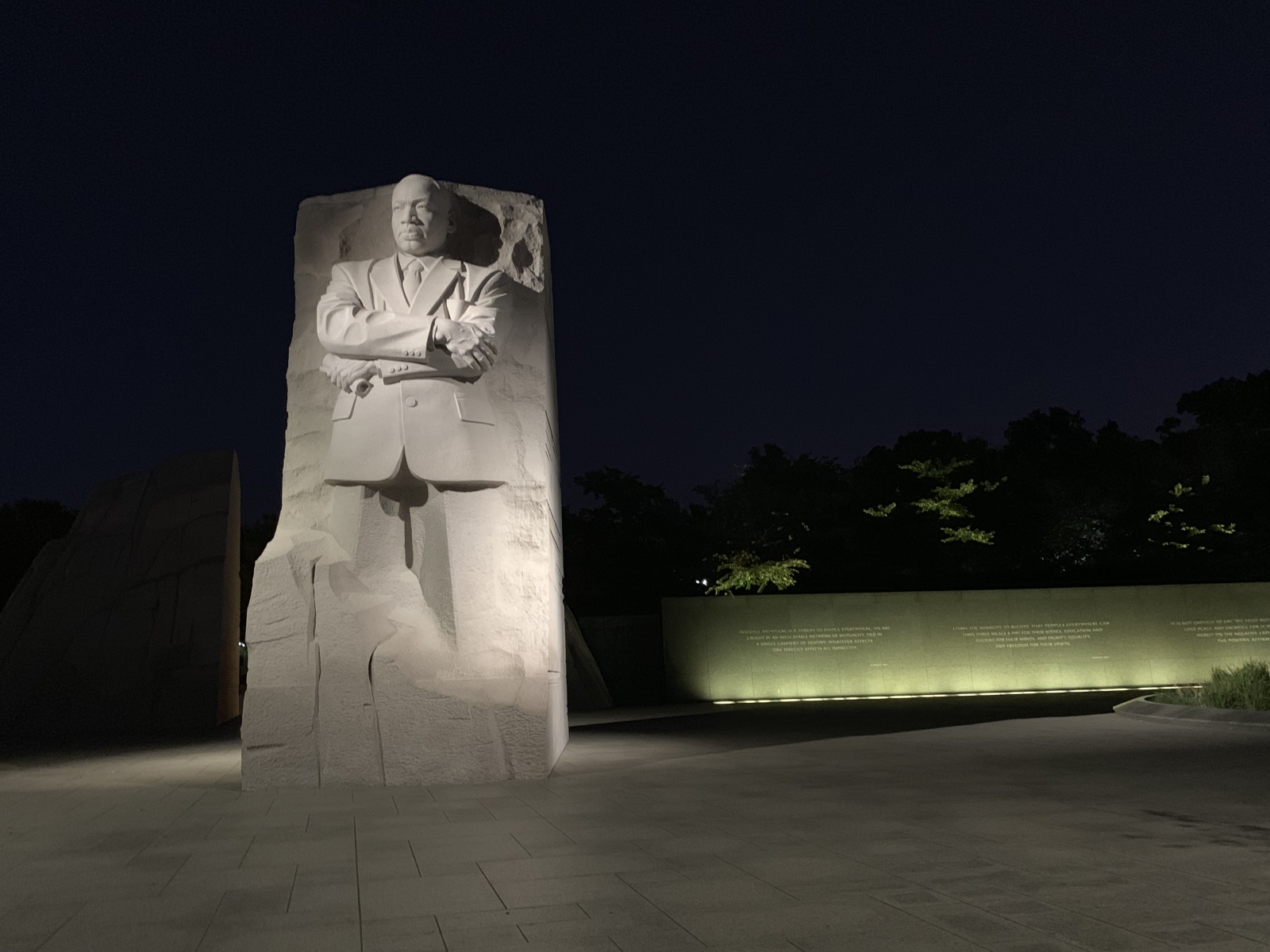 Injustice anywhere is a threat to justice everywhere. We are caught in an inescapable network of mutuality, tied in a single garment of destiny. Whatever affects one directly, affects all indirectly.
If we are to have peace on Earth, our loyalties must become ecumenical rather than sectional. Our loyalties must transcend our race, our tribe, our class, and our nation; and this means we must develop a world perspective.
I have the audacity to believe the peoples everywhere can have three meals a day for their bodies, education and culture for their minds, and dignity, equality and freedom for their spirits.
Every nation must now develop an overriding loyalty to mankind as a whole in order to preserve the best in their individual societies.
We must come to see that the end we seek is a society at peace with itself, a society that can live with its conscience.
The ultimate measure of a man is not where he stands in moments of comfort and convenience, but where he stands at times of challenge and controversy. 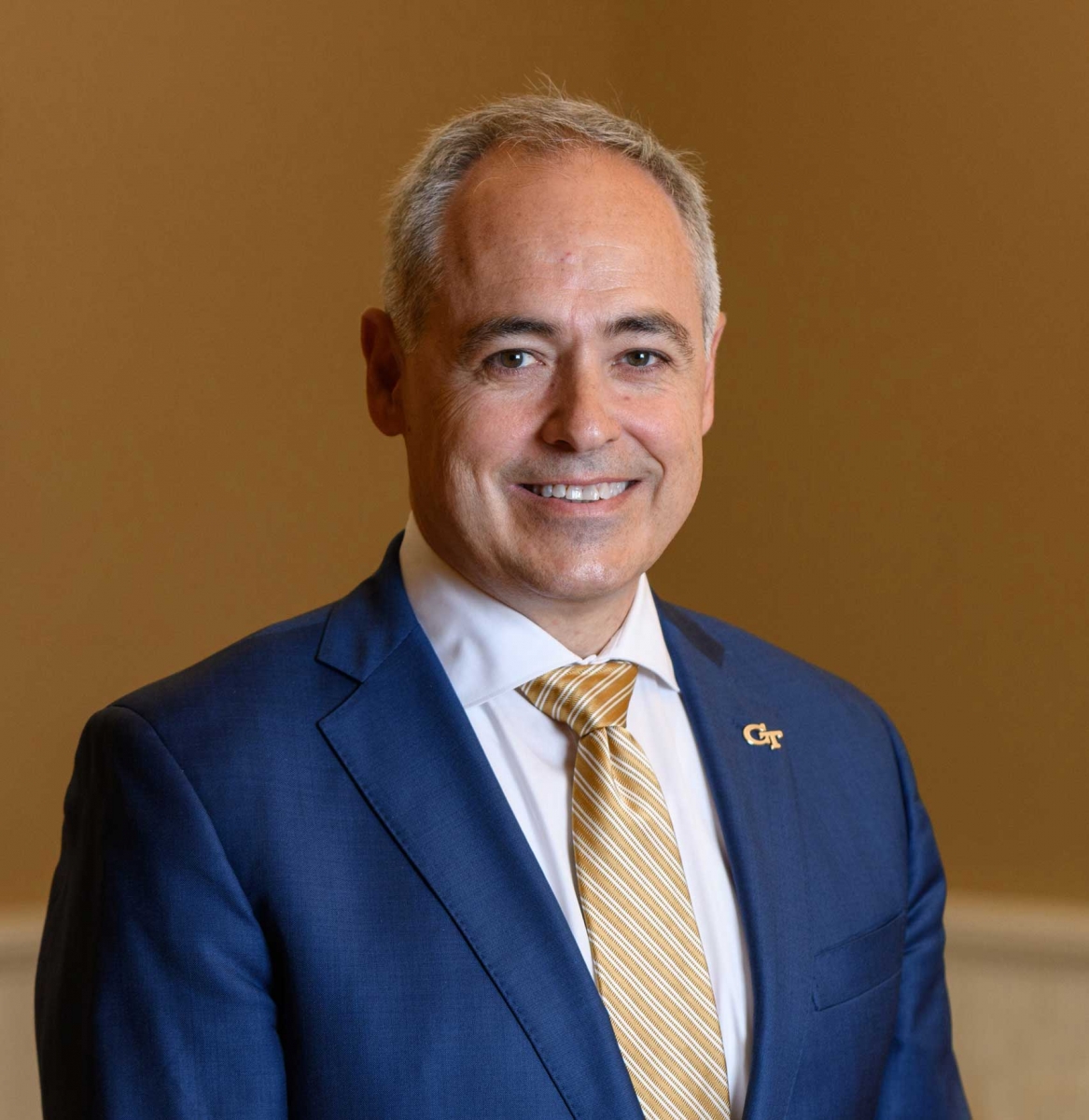 EduTrends: Covid and the Future of Higher Education

In the most recent episode of the “EduTrends” podcast, I spoke with José "Pepe" Escamilla, associate director of the Institute for the Future of…

A Time for Thanks

The semester is winding down and the Thanksgiving break is upon us. I imagine, like me, that this small break is coming right on time for you. This…
END_OF_DOCUMENT_TOKEN_TO_BE_REPLACED